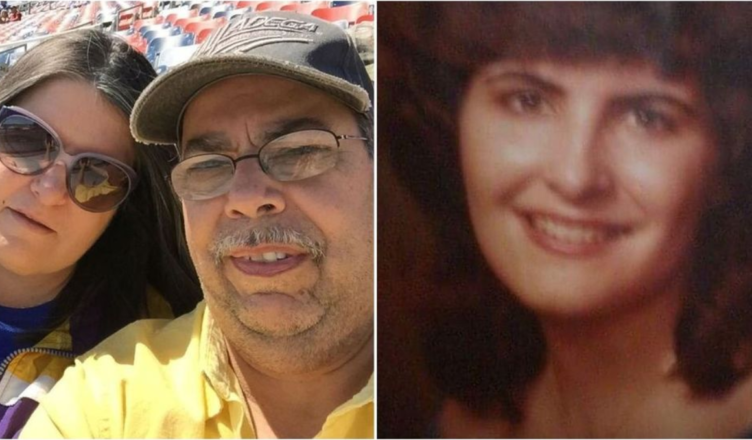 Kim Denicola is 56, but when she woke up in a hospital bed last October she was convinced she was only 17 years old.

The grandmother from Baton Rouge, Louisiana is still coping with memory loss that erased almost four decades of memories, after a headache caused her to black out in her church’s parking lot.

In a new interview with Inside Edition, Denicola described waking up in the hospital to questions from her nurses:

In her mind, Denicola had just graduated taken her senior year exams and the president was still Ronald Reagan. She could not recall anything after that time in her life.

«I apparently was married,» she said. «I had a wedding.» But Denicola had no memory of that day, her husband David, their children, or her grandchildren.

Even the woman staring back at her in the mirror was a surprise to Denicola.

So far, stories from family and photographs of her forgotten years have failed to jog Denicola’s memory. She had to relearn how to use a computer, and also rediscovered modern technology like cell phones.

«The last TV I remember was a box on the floor, and you had to go up and change the channel,» she told Metro.

There were more upsetting lessons to learn as well: Denicola had to find out her parents had died all over again. She told Fox 8 that she was in tears «for days» after doctors revealed how much time she had lost.

Doctors say she suffers from transient global amnesia, a type of sudden memory loss. While the condition normally gets better with time, Denicola is still waiting for her memories to return months after her blackout.

It’s a serious possibility that some of her «lost time» will never return, but the thought doesn’t worry Denicola. «If the memories don’t come back, I can make new ones,» she said.

«Maybe one day I’ll get those memories back,» she told Metro, «maybe I won’t. But I’m taking each day as it comes.»

How would you react if you woke up thinking it was 1980?

I write about all sorts of things for Shared, especially weird facts, celebrity news, and viral stories.