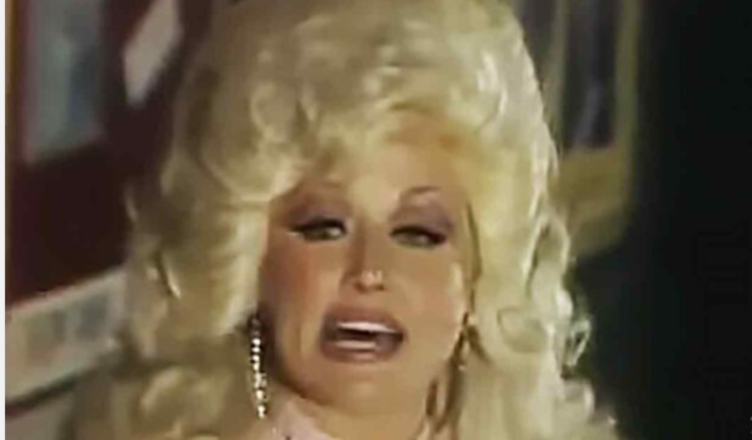 Jim Croce was a folk-rock legend who left this world too soon. Though he died in the early 1970s, his music lived through his records. There were also plenty of celebrities providing covers for his work.

Dolly Parton was one woman who covered Jim’s music so beautifully. On an episode of The Dolly Parton Show, she staged a number based around Croce’s hit song, ‘Bad Bad Leroy Brown.’

Croce had written this song as a tribute to Leroy. The man of the music is a strong-willed man Jim met during his military service. Leroy would get in trouble but asserted himself as the toughest person you’d ever meet.

Dolly pays tribute to this song by singing it on her show. After an introduction, the stage zooms to a new location. Dolly appears on the street just outside a place called the Western Room.

Dolly is dressed in a pink and shimmering dress. She snaps her fingers as she starts to get into the song. Dolly starts singing with great energy and passion.

Bad Bad Leroy Brown was always a song with a bit of a zippy melody to it. Dolly, however, gives this song an extra boost of pep. Her performance is highly engaging with her smooth voice and chipper smile.

The performance makes excellent use of the set as well. Dolly appears on a rather large street set, and the camera takes note of the depth.

Dolly mostly sings upwards towards a craning camera. Other shots feature Dolly as small compared to the neon signs towering over her.

This staging perfectly fits the nature of the song. Leroy was known about the city as someone you didn’t want to mess with. His legendary status is enough to make anyone feel small.

Having Dolly sing to the camera makes it feel like she’s singing right to Leroy. Part of the lyrics specifies that Leroy is more giant than King Kong.

There’s a bit of a humbling nature for a celebrity to sing up to someone who may not be famous but was strong enough to deserve a song. Dolly closes out the song with a big smile and applause from the audience.