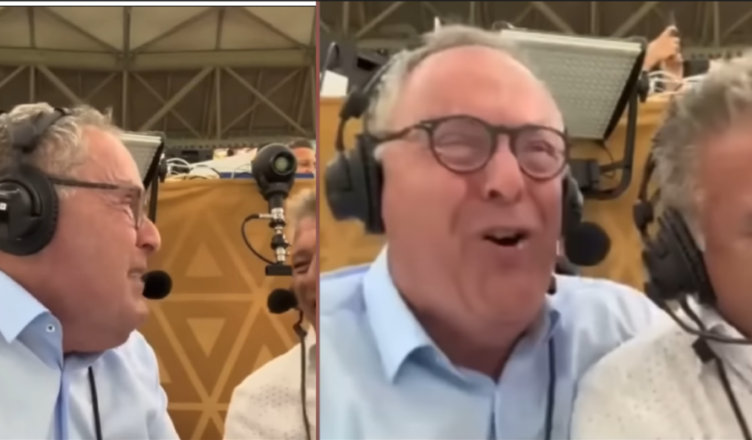 Argentina became the new soccer world champions after they defeated France in a dramatic final at the World Cup in Qatar.

The winner was ultimately decided by penalty kicks, with many football fans saying the match was one of the best finals in history.

These days, the Internet has been surrounded by a video where we can follow the emotional reaction of Andres Cantor, a sports commentator from Argentina. See how he was overcome with emotions after Argentina’s victory and the World Cup title.