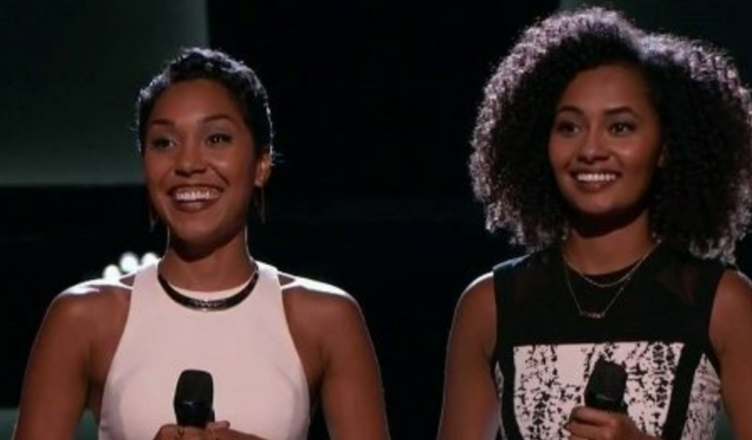 The famous show La Voz is mysterious by nature. The basic principle of this singing competition is that the judges must make their decisions on the performances of the contestants without seeing them physically, relying solely on their opinion on the voices of the contestants.

This season’s judging panel is made up of country singer Blake Shelton, Maroon 5 member Adam Levine, pop star Miley Cyrus and singer Alicia Keys. It’s always interesting to see their reactions when the contestant has been singing for a few minutes, but it’s rare that the judges are truly surprised by the person in front of them once they’ve turned their chairs. However, there is always a first. time. When sisters Shannon and Whitney took the stage for their rendition of the classic Fleetwood Mac song “Landslide,” the judges were impressed. Shannon started singing first, and her role was magnificent. But it was when Whitney joined her that the judges went to the sisters’ vocal harmony.

The four turned to look at them and the judges gave him a standing ovation. Then, on Thursday, they gave their thoughts on Shannon and Whitney. Both received a lot of praise and then it was time to make a decision and choose a coach. It wasn’t easy at all, and after a brief discussion, the sisters chose Keys to be her coach — and the singer was so happy to have them on her team!