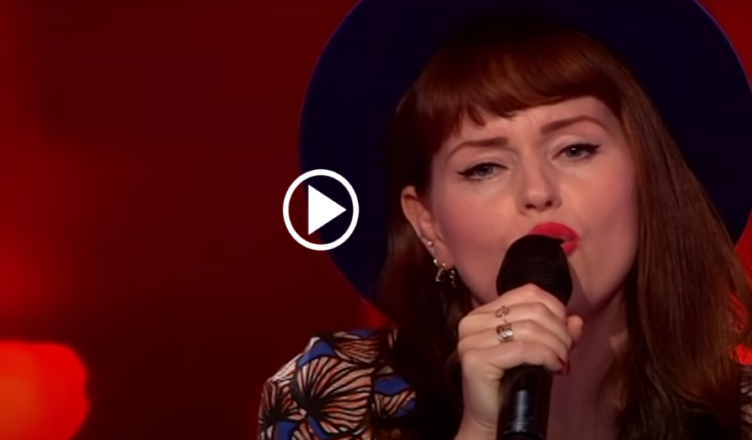 No matter how old you are, the music of The Jackson 5 is bound to bring back happy memories from your childhood. Singer Jennie Lena auditioned on The Voice, where she sang her favorite song of the once-hit band.

Lena chose to sing “Who’s Loving You” during her blind audition on the popular talent show. Before she finished her first line, all four judges turned their chairs in the hope of coaching her.

To say that Jennie sings with a soul would be an understatement. This woman has more power and heart in her voice than most people with record deals today. There’s no denying how far she can go.

The judges were absolutely astounded by the young woman’s musical abilities, and the audience couldn’t contain their excitement either. It’s safe to say that Jennie Lena has a bright future in the music industry.