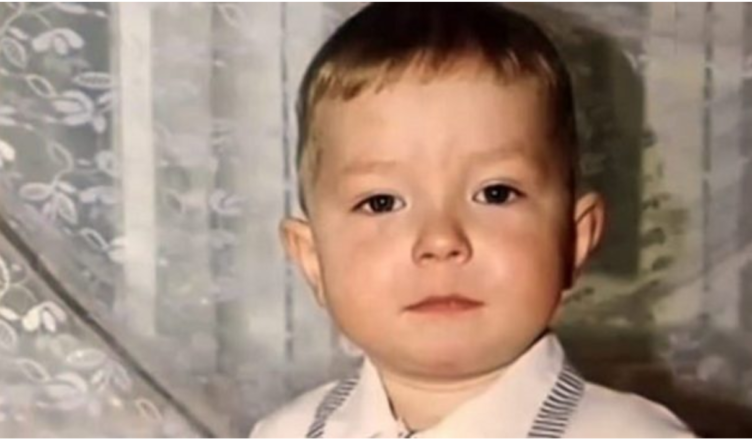 15 years ago, this story spread all over the media. 8-year-old Vladik from Dobryanka, an ordinary schoolboy, independently runs a household in the house and takes care of a semi-paralyzed mother. People around the world were amazed, some admired, and some were surprised: how is this possible?

The fate of this family is very difficult. The boy’s father was drinking, his mother did not tolerate it and left him. With a small child, she settled in a small village house, they had nowhere else to live.

It was difficult, there was not enough money, but there was enough for two people to eat. When Vlad was 8 years old, trouble happened in their family — his mother had a stroke, and then she was paralyzed.

His father was not alive at the time. And a very young schoolboy was left with this misery alone. His nearest prospect is an orphanage. But Vlad wasn’t the kind of man who resigns to his fate, he wouldn’t leave his mother. Like a real man, he would do anything to get her back on her feet.

Vlad was lucky, a neighbor took custody of him, she settled all the issues in social services, but then the boy needs to cope on his own.

When Vlad turned 16, the media found out about him and his mother. This story did not leave almost anyone indifferent, even the officials took it upon themselves to help the boy. After all, just think, he himself took care of his mother, cooked, washed, cleaned.

But the most interesting thing is that Vlad did not drop out of school. Moreover, he also went to sports sections and made great progress. His coach always praised him, he was the best of his students.

And on the personal front, Vlad is doing well. He and Nastya have been together since high school, they fell in love with each other and became a couple. Thus, he was no longer alone with his misfortune, Nastya helped him with caring for his sick mother.

Now that the guy’s 24, he’s a welder and works in his hometown.

The family moved from an old wooden house to an apartment given to them by the local authorities. They still support the Kudryashov family.

Vlad is still working tirelessly on a bright future for his family. A kind, brave and hardworking guy is sure that everything will be fine with his mother. And his story will forever remain in the hearts of people, terrifying and exciting at the same time.