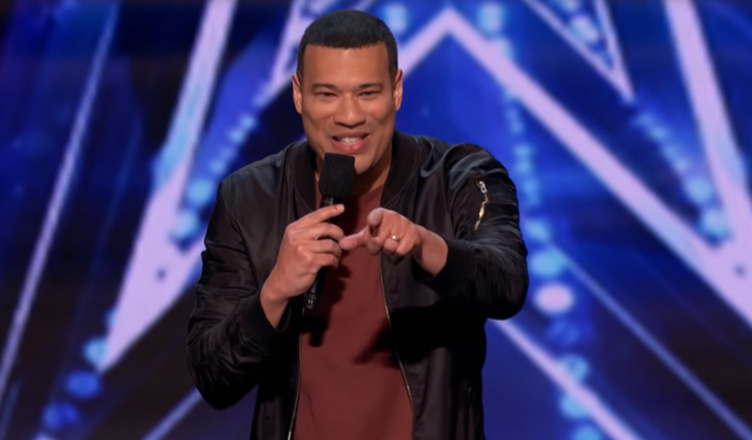 When we’re children, we have great dreams of becoming an astronaut, a veterinarian, or even a doctor. As we get older, our aspirations and goals become a bit more realistic and honed into what we find fulfilling.

Michael Yo knows a thing or two about not chasing after your dreams. He was interviewing celebrities all over Hollywood when he knew it was time for him to be the spotlight. That’s when he went from talking with stars on red carpets to performing comedy for them live.He appeared on America’s Got Talent, where the stand-up comedian gave a hilarious routine about growing older. Michael made the judges laugh out loud with a joke about the ups and downs of facing unpredictable situations.

His jokes are wholesome, relatable, and will have you chuckling from start to finish. It’s beautiful to see someone go after their goals, and be successful while doing so. We hope Michael experiences many successful years, making people smile.