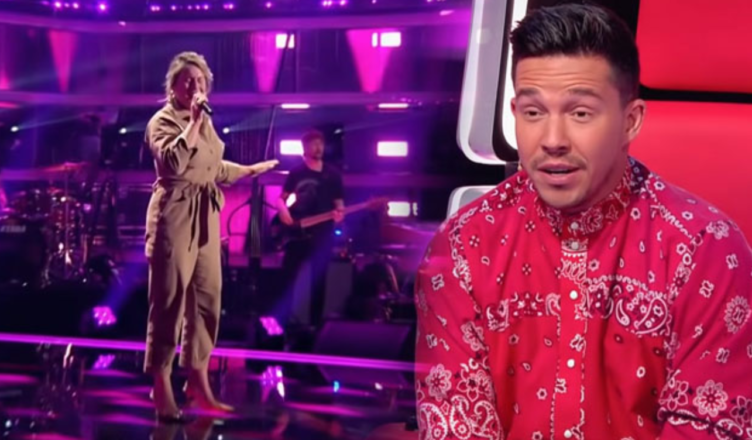 A few days ago, a 38-year-old singer named Zeynep Avci also appeared on the German singing show The Voice.

She presented herself by singing a hit song signed years ago by German singer Tan Taşçı.

With her beautiful voice, Zeynep took over all the judges on the show and let them know how much talent she has. Many online users are also enthusiastic about her performance, and the video is already a real success online.

To date, the audition has reached more than 5 million views on the YouTube network alone, and Zeynep Avci shone on the stage of The Voice by singing the song “Yalan”, originally signed by Tan Taşçı from Germany, who has Turkish roots.

Listen to a wonderful singing performance on the show The Voice, with which 38-year-old singer Zeynep Avci impressed many online users and viewers. Will she impress you too?