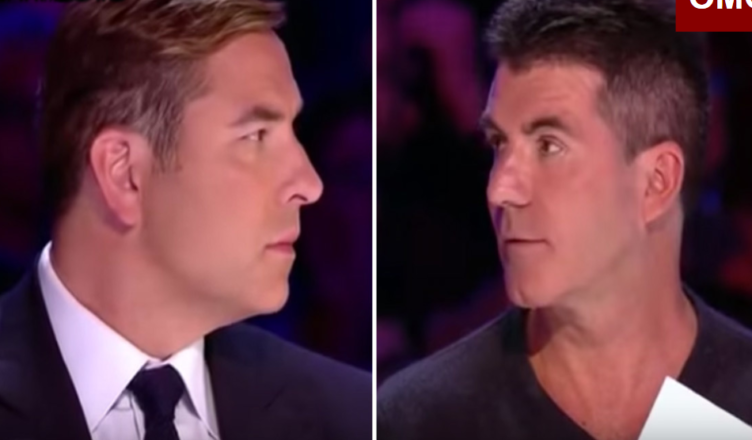 Sam Kelly grew up in a working class family in Northern England — and during his childhood, he had a hard time adapting to the life at the farm because according to his words, «He was useless in everything except music».

But music is definitely something he knows how to do. And Sam decided to test his skills in Britain’s Got Talent Show.

And of course, the talent show was the perfect stage for 19-year-old Sam. With his gentle and beautiful voice, Sam captivated the judges — and they didn’t hold anything inside when it was time to give him a review of his performance.

«I don’t know what it was, but I never felt that way. It was beautiful», said judge Amanda Holden, before Simon Cowell said: «When there is complete silence in the room, as it was now, you know you’ve made it. I think you have an amazing voice».

We think so too!

Listen to this amazing and exciting version to Bob Dylan’s song «Make You Feel My Love». It’s just beautiful!