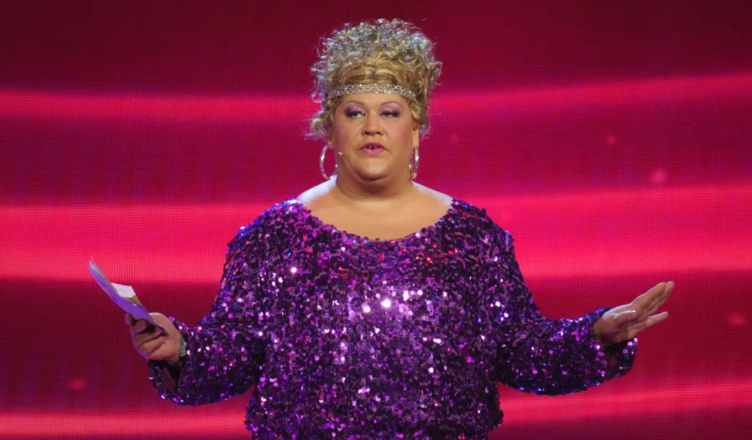 The X Factor is back and auditions for the 15th series of the show are underway.

And the second part of this weekend’s double bill – which aired on Sunday night – saw the judges wowed by Jacqueline Faye and her powerful take on a Cilla Black classic.

Here’s what you need to know about her.

Who is Jacqueline Faye?

Jacqueline is 53 years old and is from South Wales, although she now lives on a farm in Oxfordshire with her husband Bobby.

She revealed on the show that as well as owning chickens, ducks and horses she also has two peacocks – called Chas and Dave.

Prior to her audition she admitted that she was a huge Robbie fan, saying: ‘He’s not just an entertainer, he’s an icon.

What did the judges think of her?