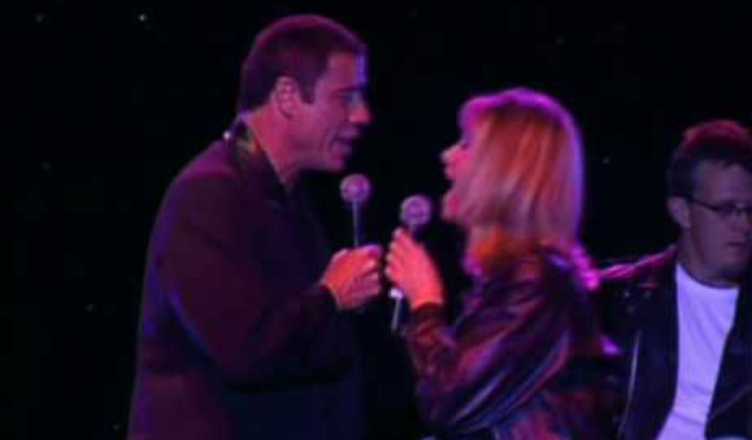 The world was shocked by the news that at the age of 73, the film actress Olivia Newton-John, known mainly for her role in the film Grease, has died due to cancer.

After her death, a video clip of her performance, when she sang the world-famous hit with her friend John Travolta, went viral again.

The film actress had been fighting cancer for more than 30 years, and the news of her death was confirmed by her family. In 2021, Olivia Newton-John revealed to the public that she has stage four cancer, and that she relieves her pain with medical marijuana.

At the time of her death, a video of a performance by Olivia Newton-John and John Travolta from 2002 made the rounds on the Internet. This brought back memories of the movie Grease, in which they sang the hit ‘You’re the One That I Want’ together.

Relive the amazing singing performance that Olivia Newton-John and John Travolta gave live 20 years ago. We wish the American actress a peaceful rest.