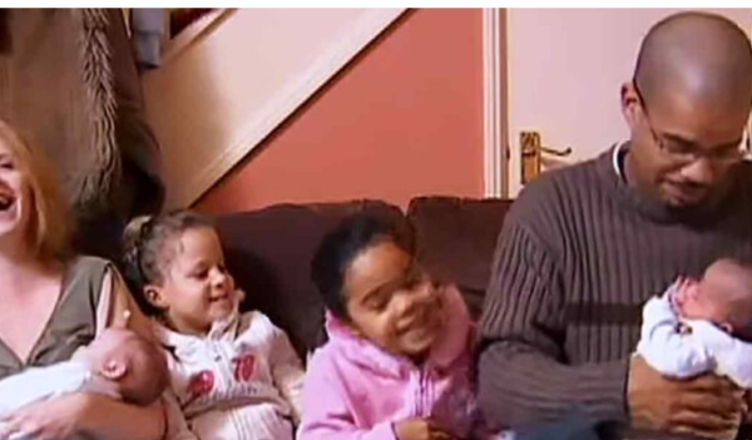 If you have a sibling, you will enjoy several life benefits. However, things can get more interesting for you when you have a twin sibling. When you talk about twins, the first thing that comes to mind is two people with similar physical features and skin color.

However, recently, a British biracial couple proved otherwise. The couple, Dean Durrant and Alison Spooner, had a twin with unidentical features. Although Hayleigh and Lauren were their twin daughters, the two had opposite features and skin colors.

According to experts, biracial twins are not something widespread. Instead, such rare twins are a phenomenon that happens once in a million. Hayleigh looks like her father, and Lauren looks like her mother. Although many rude people doubted the girls were twins, it was too much fun for Lauren and Hayleigh.

Surprisingly, this was not the end of the fun journey for the parents. In 2009, Alison again gave birth to biracial twin girls. The couple named the babies Miya and Leah. Miya was dark like her father, and Leah was fair like Alison.

The couple thought about this as a blessing. Since biracial twins were a rare phenomenon, they were blessed by two biracial twins. This extraordinary incident made the family find their names in the Guinness Book of World Records.

Although the elder twins shared similar interests and preferences when they were young, their choices and interests changed as they matured. However, irrespective of their different options in life, Hayleigh and Lauren still shared many similarities.