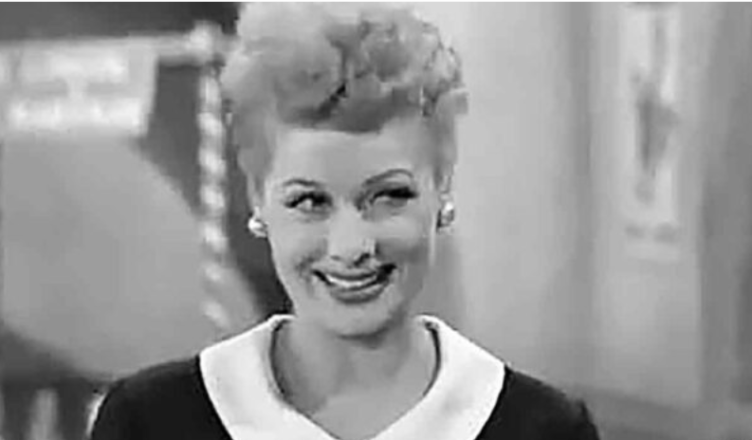 Lucille Desiree Ball & Desi Arnaz were genius comedy stars. They will always be remembered for their classic television comedy series “I Love Lucy. The two were a part of the show and portrayed the comical version of their lives.

“I Love Lucy” became one of the top shows between 1951 and 1956 with fresh episodes. Later, there were several show reruns since everyone wanted to get a glimpse of the couple. The show proved to be outstanding with Lucy’s exceptional comic talent. For example, the snippet where Lucy traveled to meet her Spanish in-laws and tried to speak the foreign language in a strange or rather funny manner left the audience in stitches.

The talented actress portrayed a wisecracking American housewife who constantly concocted schemes to get herself outside her middle-class life. Ball showcased her expertise in physical comedy and could get into the character she portrayed.

The beautiful Lucy was stuck by a thunderbolt when she thought about how she would converse with her French in-laws. Being the perfect husband, Ricky tried to teach her a few words to survive their first meeting. However, the poor lady could not remember her Spanish crash course words.

The only job Lucy had to do right while meeting her in-laws was to take care of her husband’s uncle, Alberto. However, she created a hilarious situation when she called Uncle Alberto “Macho Grasa,” which means a Big Fat Pig.

The poor lady did not know what she did as she angered Uncle Alberto. Thankfully, Ricky came to her rescue. But, unfortunately, it was too late as the new Spanish learner had already messed things up as she spilled wine on Uncle Alberto’s coat. Nevertheless, the entire snippet was so funny that the audience laughed.

Later, in the snippet, Arnaz played the drums with his son, which several people found adorable. “I Love Lucy” was a ground-breaking show in terms of ratings and number of viewers, making Lucy & Desi family names. The show went on to win 5 Emmys during its six seasons. Lucy and Desi reflected many people’s lives and could relate to the show, making it a timeless masterpiece.