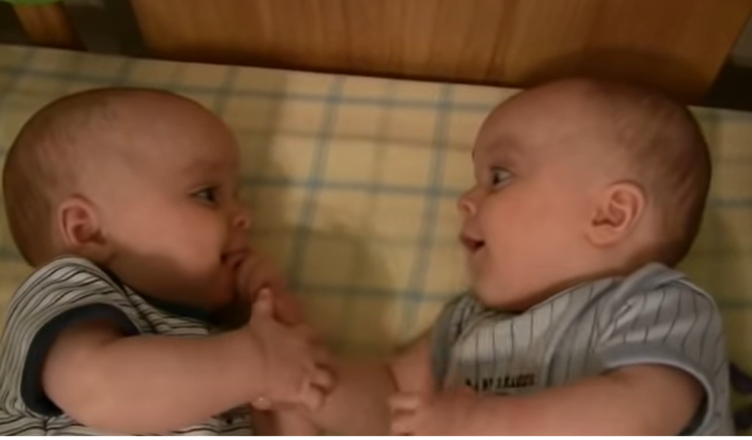 Children develop language skills in stages. From birth until about six months old, your baby is like a sponge, absorbing all the sounds around him. What is most noticeable at first is the level, tone, or quality of a person’s voice. But by about the fourth month, your baby will begin to master certain sounds and begin to make similar sounds on his own.

The gurgles, coos, and babbles you hear over the next five or six months won’t be recognizable, but that doesn’t mean your baby doesn’t understand what you’re saying. Many infants begin to associate words with the objects they represent long before infants can speak words themselves. After your child is one year old, language development can quickly move to a high level. Over the next few months, your child suddenly understands more than just a word here and there.

Full sentences and concepts are acquired on the spot. As soon as you say, “We’re going to the park,” your baby starts walking towards the front door. When you say, “It’s time for dinner,” he goes into the kitchen. As his understanding of your language grows, he begins to learn a few words on his own. As your child’s second birthday approaches, your child’s vocabulary will likely be between 40 and 50 words. While this seems to be the norm for many singles, it is not always true for twins.