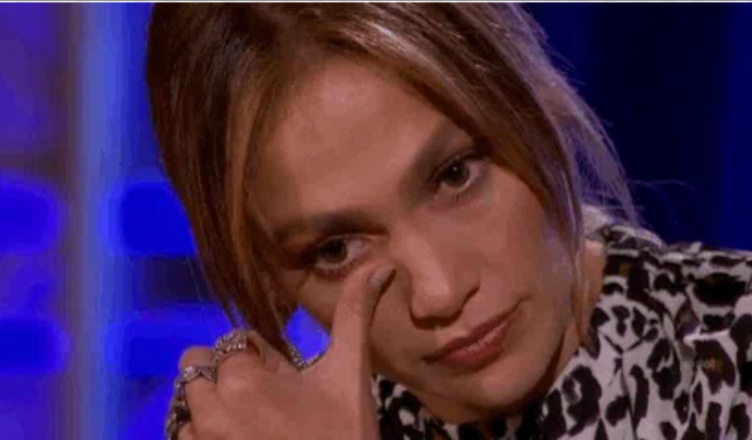 There are so many things going on right now that might make you ask “what year is it?” For example, we’re all waiting for the next movies in the Jurassic Park and Indiana Jones franchises, and popular shows like Stranger Things are bringing back the fashion and the music of yesteryear.

And to add to your confusion, Ben Affleck and Jennifer Lopez are back together! The two were once the best example of a Hollywood relationship that started hot and heavy and then crashed and burned in short order. They’ve been broken up for nearly two decades, but fate (or maybe just pandemic boredom) has pushed them back together.

Wondering how we got to this point? Well, you’re in luck: we have a detailed timeline covering all the major moments of their relationship!

Do you remember the movie Gigli? It is rightly remembered as one of the worst movies ever made. It’s currently sitting at 6% on Rotten Tomatoes, possibly because the film tried to make lines like “It’s turkey time, gobble gobble” sound sexy.

Ben Affleck and Jennifer Lopez were the stars of this romantic comedy (the plot focused on them being gangsters that fall in love). They started filming back in 2001, and that’s when some Hollywood magic happened. The two who were supposed to fall in love onscreen ended up falling in love in real life!

However, there was one problem: at the time, Lopez was married to her second husband Chris Judd. At first, Affleck and Lopez tried to just be good friends, but rumors were flying about the sparks between them. Lopez ended up divorcing Judd in June 2002 and then in August, she and Affleck were officially dating.

Regardless of how early they started dating, one thing is clear: Affleck and Lopez wasted no time getting engaged! And you might want to grab some tissues, because this engagement story might be the cutest, sweetest thing you read all day.

Lopez dished about the whole thing to Diane Sawyer. According to Lopez, Affleck proposed to her with a pink diamond ring designed by Harry Winston… the only such ring in the world!

But Affleck also made sure the setting was perfect. He proposed inside his Boston home, making sure the place was filled with beautiful flowers and romantic candles. Oh, and he had the Jennifer Lopez song “I’m Glad” playing when he got down on one knee!

She said “yes,” and the two were officially engaged in November 2002. And Lopez confided to Sawyer that even though she had been married twice before, this was the only serious relationship that felt real.

Originally, they were going to get married in September 2003. They called things off and blamed their decision on media coverage. Shortly after this, the two split up and then got back together. Rumors were flying as fans and critics alike wondered just what the hell these two were doing.

By January 2004, the breakup was official because Lopez actually made a statement about it. Affleck avoided making any statements so the media did it for him. Specifically, outlets like People and the Chicago Tribune pointed to Affleck’s party boy lifestyle (one filled with gambling, clubbing, and visits to strip clubs) as the reason for the breakup.

In 2016, Lopez told People they broke up due to media pressure and actually said the media at the time didn’t see Affleck for who he really was. Regardless of the cause of the breakup, both celebs moved on quickly. Lopez married singer Marc Anthony five months later in June 2004, and Affleck married actress Jennifer Garner in June 2005.

For example, Lopez began dating MLB star Alex Rodriguez in 2017 and the two got engaged in 2019. However, echoing her relationship with Affleck, Lopez and Rodriguez broke up in 2021 before they ever got married.

Meanwhile, Affleck started dating Knives Out actress Ana de Armas in 2020, but they were officially broken up by January 2021. By the end of April, outlets reported that Affleck was seen visiting Lopez’s home. And in May, the pair were spotted kissing publicly in a Miami gym.

As of this writing, we still don’t have any official statements about this unexpected “Bennifer” reunion. But TMZ claims the two have been swapping cozy emails since February 2021. Most importantly, sources close to Lopez told People in May that she is “happy” with Affleck.

Now, Lopez’s mom has even reportedly said that she hopes the couple makes it down the aisle this time!