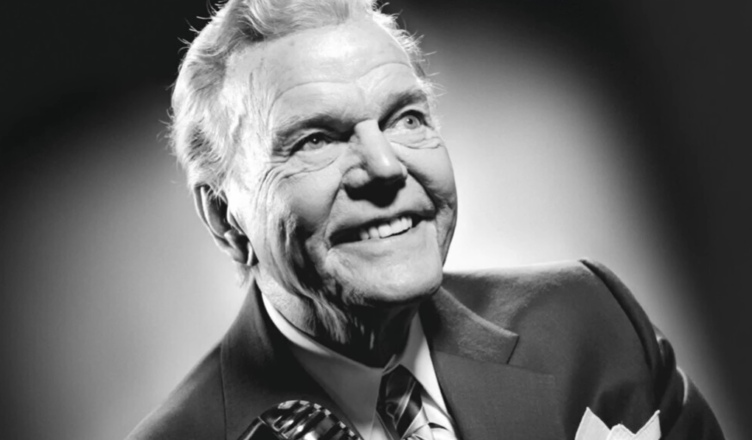 “The Rest of the Story” was a radio program broadcast during Monday-through-Friday and hosted by Paul Harvey. The radio newscast started during the Second World War and soon premiered on ABC in 1976.

The series had little-known or forgotten news about various subjects. It usually had a key element (talked about a well-known person), which people came to know about in the end.

One such story was about Red Skelton’s plane crash. The American entertainer was best known for his variety show, “The Red Skelton Show.” Skelton was once visiting Pope when the plane’s motor malfunctioned over the Alps during the trip, and it was supposed to crash.

So, Skelton and his friend’s father, Edward J Carney, calmed down the people. Most people did not know English, but Skelton communicated with them with his talent. Fortunately, the pilot could land the plane safely.

“The Rest of the Story” would conclude with a tagline, “And now you know…the rest of the story.” Paul Harvey was informative and entertaining. He made people look forward to the news.

Paul Harvey was not like everybody else in news broadcasting. In fact, he wasn’t like anybody else. For decades, the news he did on ABC radio was not something anyone could learn in journalism school. He used his fantastic voice, the inflections, and the pauses in his own way.

His way of delivering the news would grab an audience by the ears from coast-to-coast. He could create visual pictures and send them through air directed towards millions of listeners. Paul Harvey will always be remembered for his brilliant storytelling.