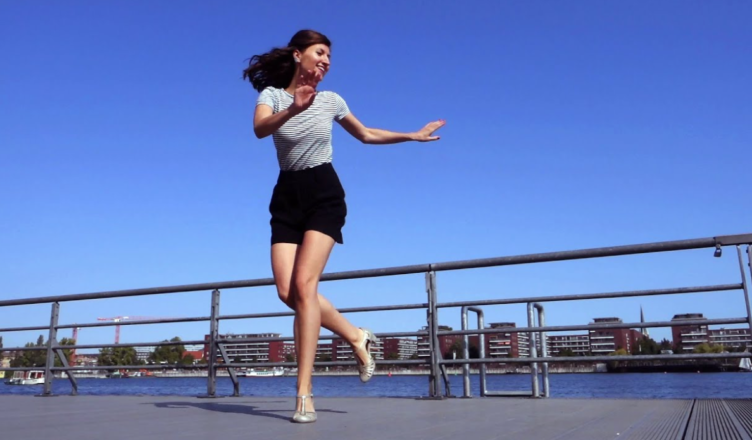 Throughout history and across different cultures, dance has been an art form that defines generations. This was especially true for the dance that many will recognize from the Roaring 20s: the Charleston dance.

This quick-footed dance was performed primarily by younger women during the Roaring 20s. It was popular among suffragettes and considered one of the most progressive dances of the early twentieth century.

While this dance might look cute to most viewers over a century later, this dance was considered controversial by the standards of the time. As a result, the Charleston was adopted by a subculture known as the flappers.

The flappers were often young women in the 1920s who rejected stereotypical feminine conventions of the era. They bobbed their hair, wore knee-length skirts, drove cars, smoked and brushed aside any societal norms that limited their bodily autonomy.

While most people assume flappers were the creators of the Charleston, that is inaccurate. Most historians agree that this dance is due to the Great Migration when African Americans moved northward following emancipation.

There, they shared their music and dance with white artists, and the Charleston took the world stage. The African American musical production “Runnin’ Wild” featured the dance and catapulted it to national fame.

Almost 100 years after that musical brought the Charleston into popularity, people still appreciate this technical dance. Watch this talented woman perform her version of the dance to “Black Bottom.”