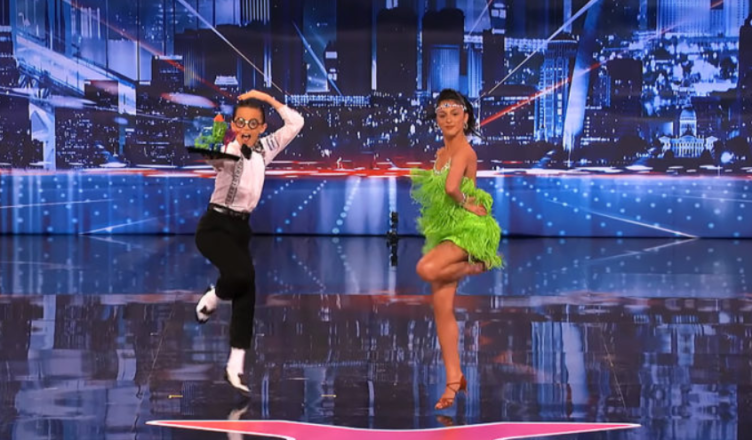 On America’s Got Talent, a brother and sister contend with one another to see who is the better sets of younger dancers. Ruby is nine years old and her older brother, D’Angelo, is twelve.

D’Angelo was wearing a tie with suspenders, and his accomplice Amanda was wearing a radiant green dress. Amanda is thirteen and has been hitting the dance floor with D’Angelo for a long time.

Ruby’s dance accomplice is Jonas, who is a decade old. The siblings are strong of one another, but obviously, there is a cordial competition between them.

D’Angelo lets Amanda know that he hopes everything would turn great for his sister while additionally trusting they mess up. Then again, Ruby is very certain that she will eclipse her brother.

When it came to the performances, Ruby and Jonas’ was invigorating and brimming with style. The young partner dancers amazed everyone with their expertise, and the crowd was applauding them the whole time.

D’Angelo showed that he and Amanda had a couple of additional years of involvement than his sister. Their routine was something other than a dance. It told a story that was loaded with parody.